Daniel Lupien, Managing Principal of Palmer Development, is a seasoned market veteran and industry expert with over 22 years of development and direct ownership experience. He has purchased, developed, managed, leased and sold more than $6 billion of commercial real estate throughout his career.

The Best in the Business!

With a $500 Million development in our pipeline, Palmer Development ranks as one of the top retail, hospitality and office development firms in the Southwest. 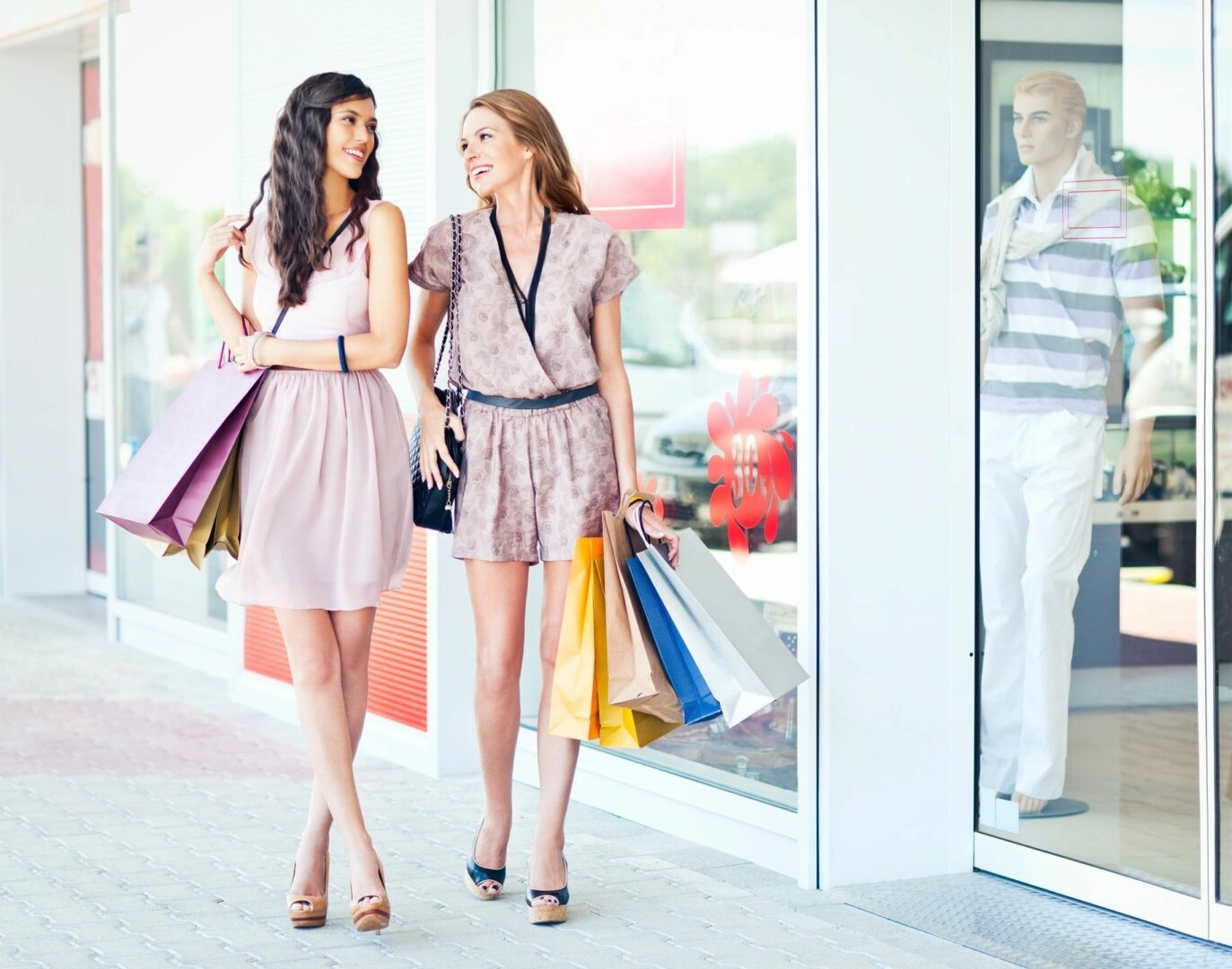 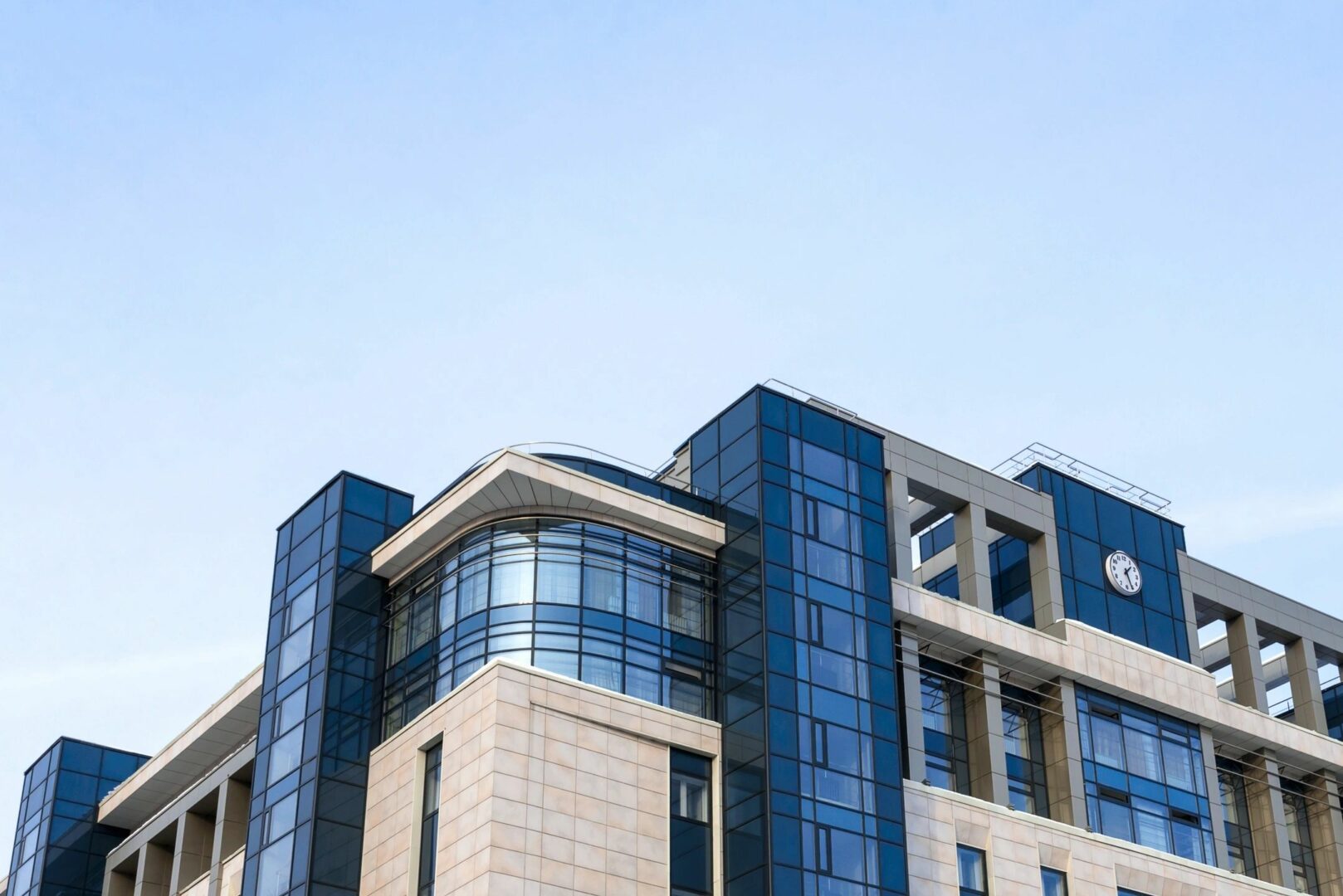 Our office development creates space for medium to large scale corporate headquarters. Our company has over 700,000 square feet of build-to-suit Class-A offices currently in its development pipeline. 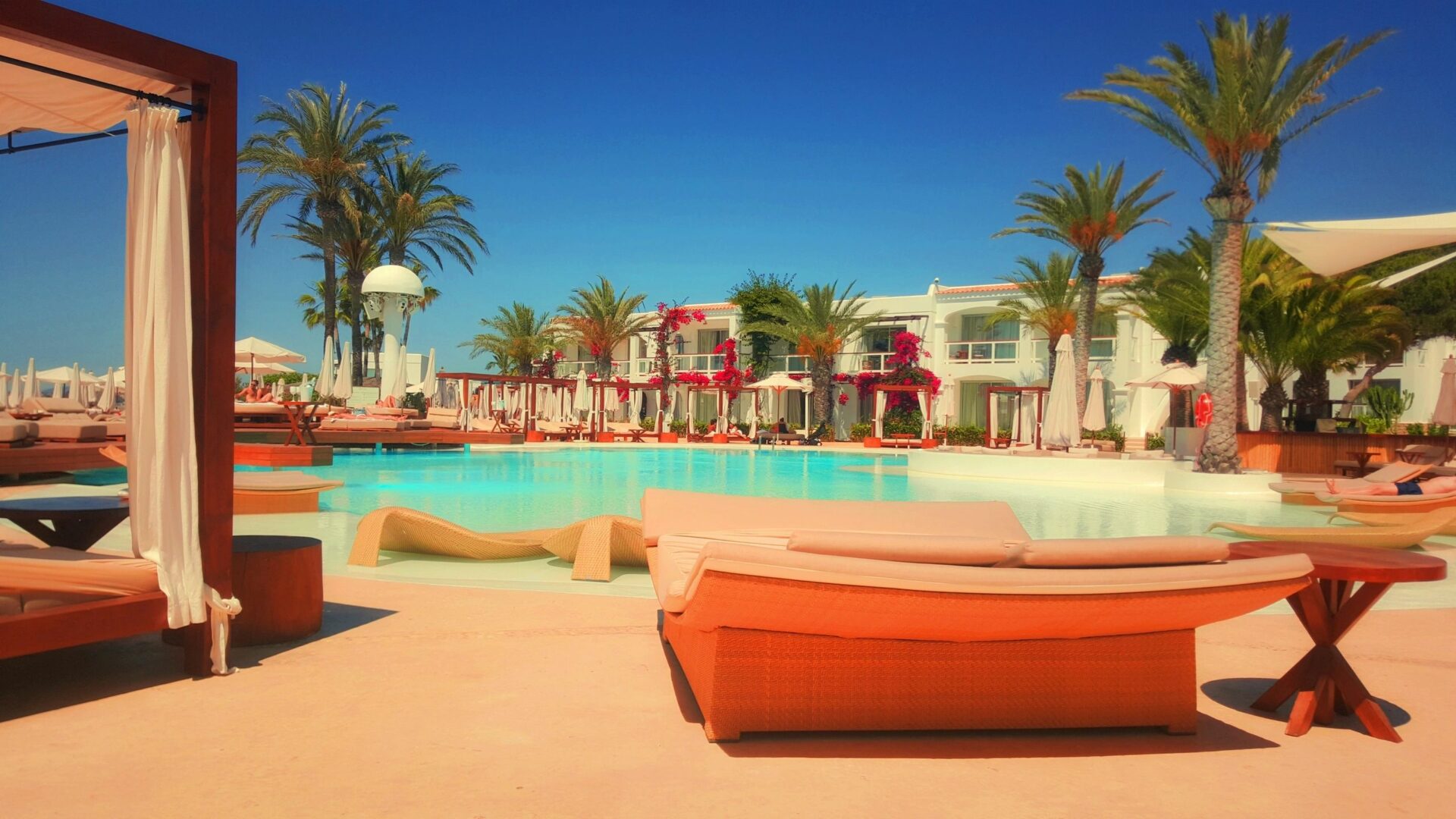 We are a comprehensive hospitality development company with the ability to collaborate with hotels and resorts to incorporate them into our mixed-use projects. 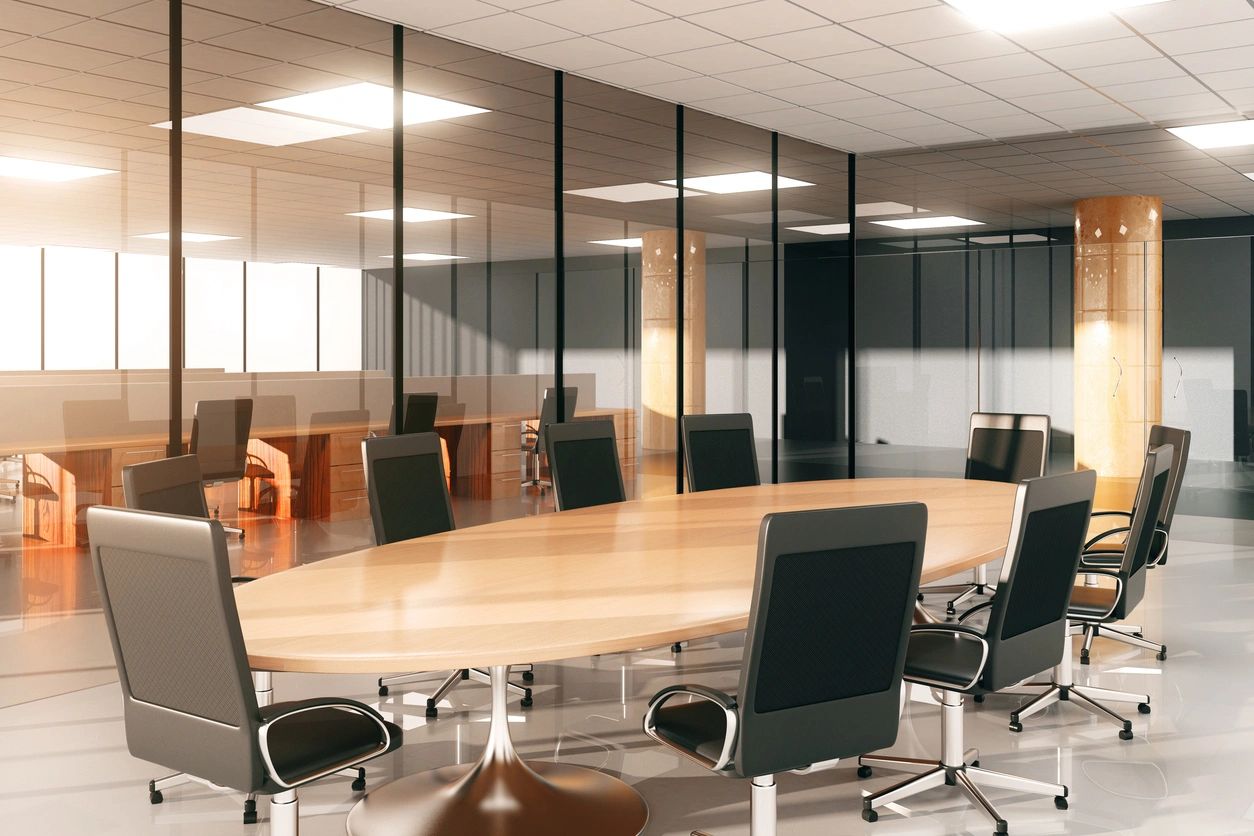 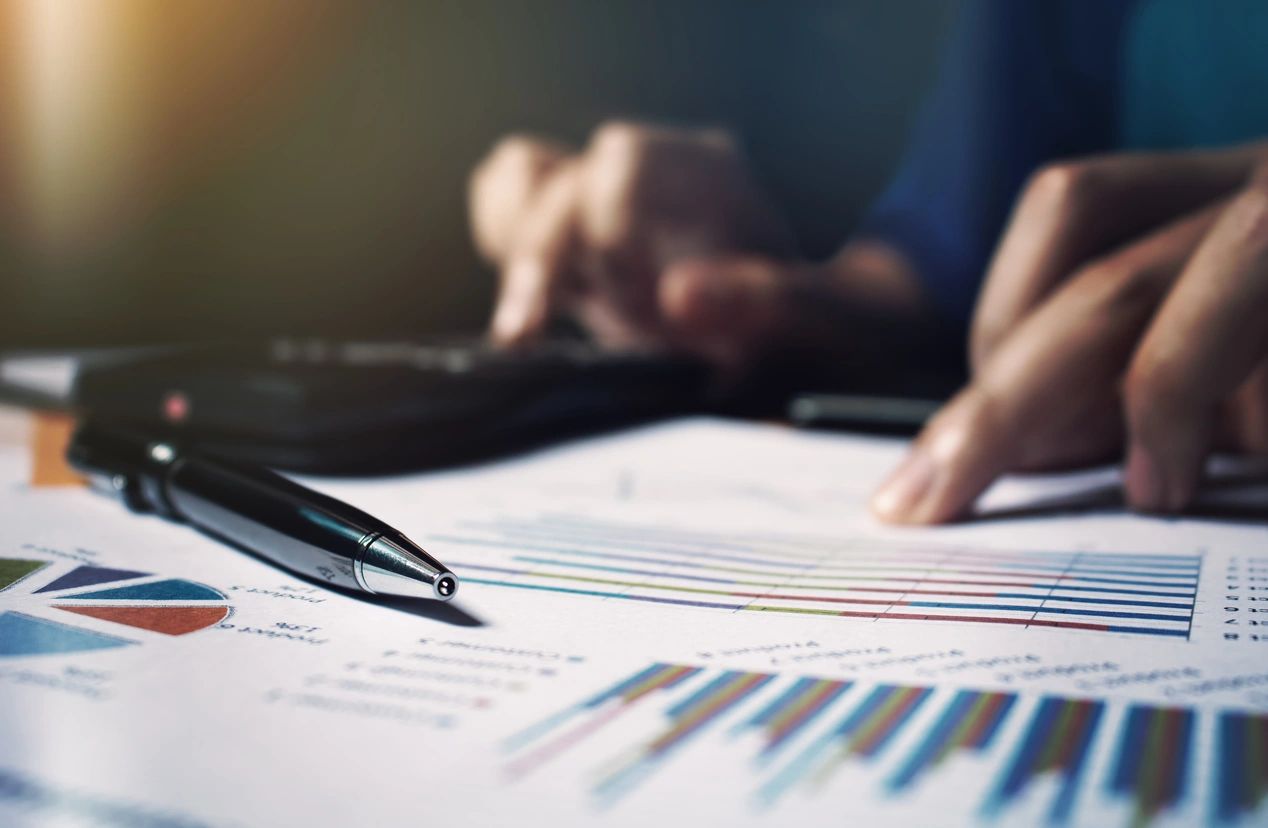 Palmer Development is here to provide expert consultation on large scale development projects belonging to to retail, office, hospitality, and entertainment sectors across the nation. 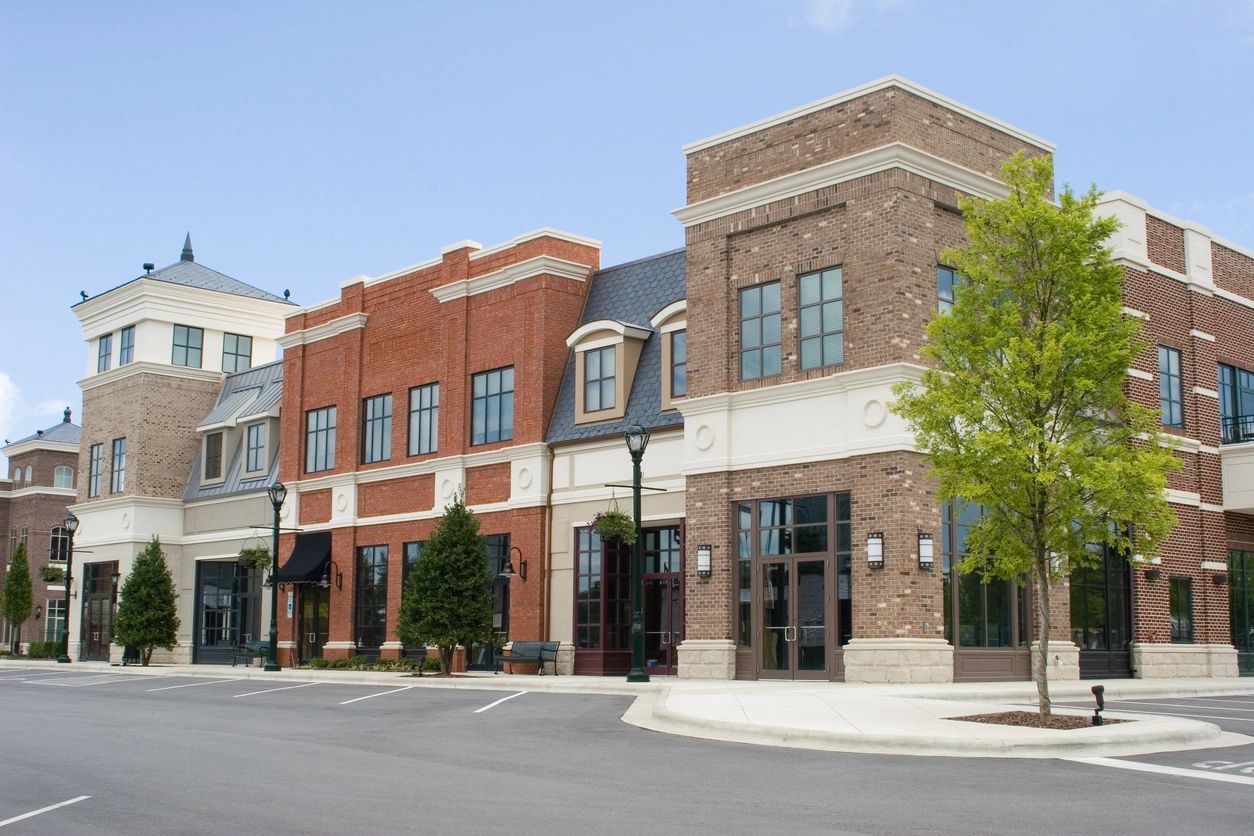 Our brokerage service is ideal for acquisitions and dispositions on investment sales in commercial and retail segments, throughout the US. 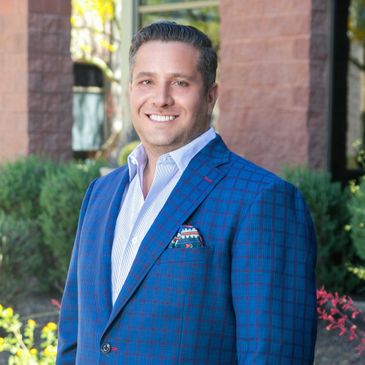 Daniel Lupien is a 20-year market veteran and industry expert who has bought, sold, developed and leased more than $6 Billion of commercial real estate throughout his career.

Mr. Lupien graduated from Arizona State University in 1998 with a Bachelor of Science degree in Business and Communication and took the roll of Development Manager of Triple Five Development Group helping to build and develop over 1.5 million square feet of retail and mixed-use primarily in Las Vegas and Phoenix.

In 2003 he was recruited by Kimco Realty (NYSE: KIM), one of the nation’s largest publicly traded real estate investment trusts (REIT) and took the roll of Director and then Senior Director of Real Estate. His responsibilities included managing all transactional activity for development, leasing, and management of same site NOI growth and value creation for one of their largest portfolios. Over a span of 15 years he helped to expand the western region from roughly 3 million square feet in 2003 to over 26 million square feet in 2016 through multiple acquisitions and millions of feet in development.

Mr. Lupien is now focused on creating his own projects through his personal investment firm Palmer Development. With a $200 Million development pipeline primarily in the Western United States, Palmer Development is poised to rank as one of the top retail, hospitality and office development firms in the Southwest. 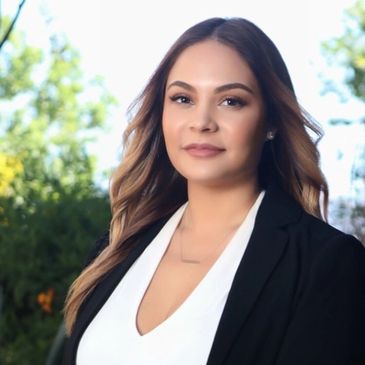 Vanessa Rodriguez joined Palmer Development Group in 2019 as Director of Leasing & Development. She works closely with architects, general contractors, the Salt River Pima Community & ownership to successfully bring to life all of Palmer Developments projects. She plays a vital role in the day to day operations of the business and closely regulates all aspects of the building planning and design process of all developments.

Vanessa is a 9th generation Arizonan and graduated from Arizona State University. 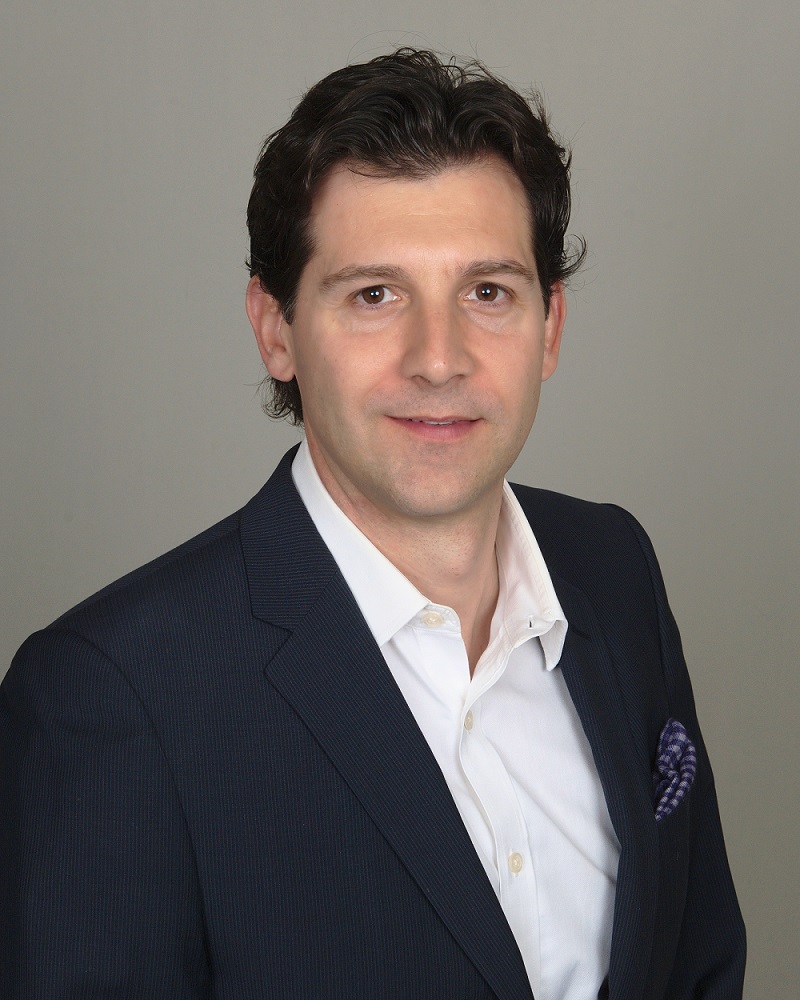 Manuel F. Balderrabano is an industry veteran who has operated, developed and managed more than $7 billion worth of real estate value throughout his career. Manuel brings extensive experience working with institutional investors as well as asset management and finance experience.
Prior to joining Palmer Development and founding Carmona Realty Manuel served as Vice President of Kimco Realty (NYSE: KIM) Pacific Southwest Region. He was responsible for leading the day to day operations of over 12 million SF including; Leasing and deal production, property level strategy execution and redevelopments with the goal of increasing Net Operating Income and Net Asset Value growth. Prior to becoming Vice President, Manuel led the Finance and Asset Management team of the Western Region.
Manuel served as Chief Financial Officer for O’Donnell; a full service, value-add industrial real estate developer based in Mexico City with a 12M SF. portfolio, was an Associate Vice President of Finance for Robeco U.S. Asset Management, and held various finance positions at Altria, Inc. (NYSE: MO); Conglomerate owner of Philip Morris, Kraft Foods and SAB Miller.
Manuel holds an MBA from Johns Hopkins University, Carey School of Business. He is a licensed real estate broker in California.